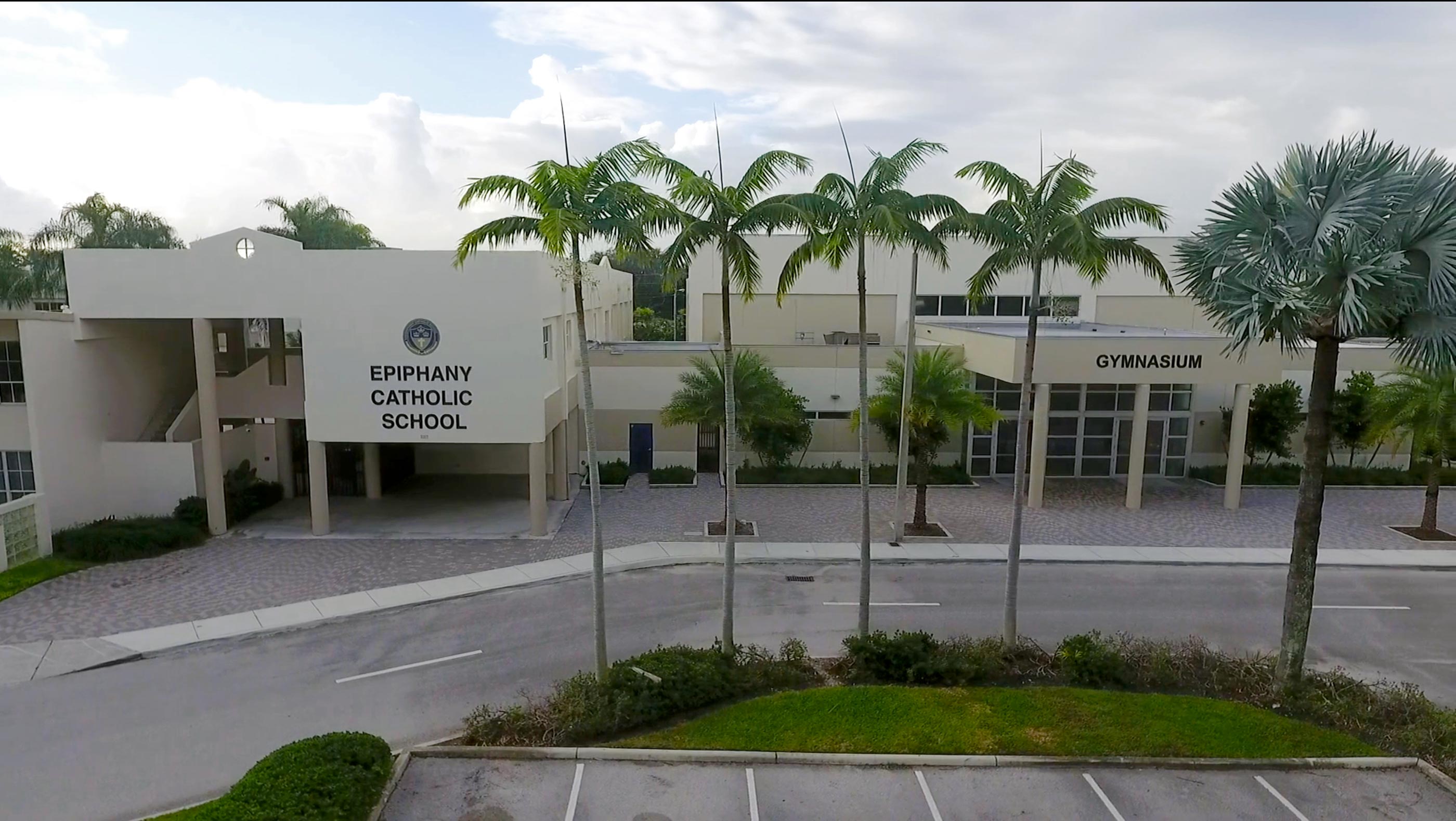 Epiphany Catholic School has served the Miami community providing a quality education since 1953. A staff of six: four Sisters, Servants of the Immaculate Heart of Mary, and two lay teachers then welcomed the first 250 students to the school. Since, a stunning number of students from all ethnic backgrounds have received a solid academic education in a religious environment. The importance of the school cannot be overstated.

‍
To maintain and operate a school of such size, a wise decision was made in 1989 by Msgr. Jude O’Doherty, then Pastor, to establish an Endowment Fund which continues to be an integral part of the school today. It was his inspired and firm belief that only an “endowment” would be able to sustain Catholic education going forward. As such, our Endowment Fund through the years has assisted families in need with financial aid for their children’s schooling, improved and updated curriculum, most specially through enhanced technology, and upgraded classroom furnishings, among other contributions.

Epiphany’s Endowment Fund enhances the school’s viability, strength and excellence. The basic concept of endowment refers to funds that have been set up, so the principal remains untouched and in perpetuity. Only the income from the investment of the funds may be expended. Consequently, the Endowment serves as a permanent fund that supports the growing needs of the school with the income generated from investments.  The fund enables the school to:

Given that education evolves at an alarmingly fast rate and the competition is fierce, the Endowment Fund preserves the school from functioning on “auto-pilot” and pro-actively assists in building the future by fortifying resources in constant need of upgrades, renewals and revisions.

Every family registered at Epiphany Catholic School is expected to participate in the Endowment Fund. When the first child of a family is initially accepted into the school, the family is given a three-year period to contribute a specified amount communicated at the time of acceptance. Although a one-time contribution is required of school families, parents are encouraged to contribute further as their circumstances may permit through the years. Epiphany Catholic School is very grateful for the very generous contributions most families make to the Endowment Fund through the duration of their children’s schooling.

While the Endowment Fund is significantly sustained by the contributions of school families, it is also enhanced by the participation of the parish community at large. Every year in the fall, the parish showcases an Endowment Weekend which highlights the existence, purpose and importance of the school’s Endowment Fund and invites parishioners to support it. Thanks to this important annual appeal, Epiphany Catholic School is blessed to receive ongoing contributions for the Endowment Fund from all in the parish and most notably from school alumni, and former and present parents. 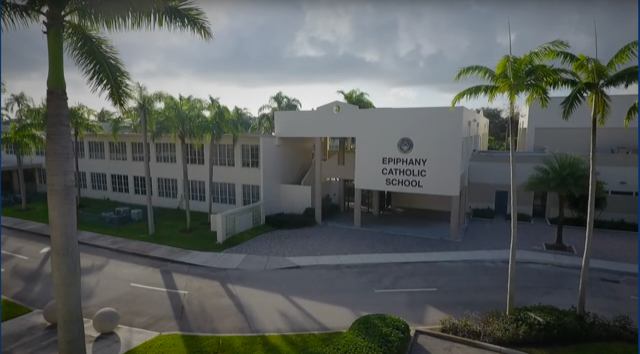 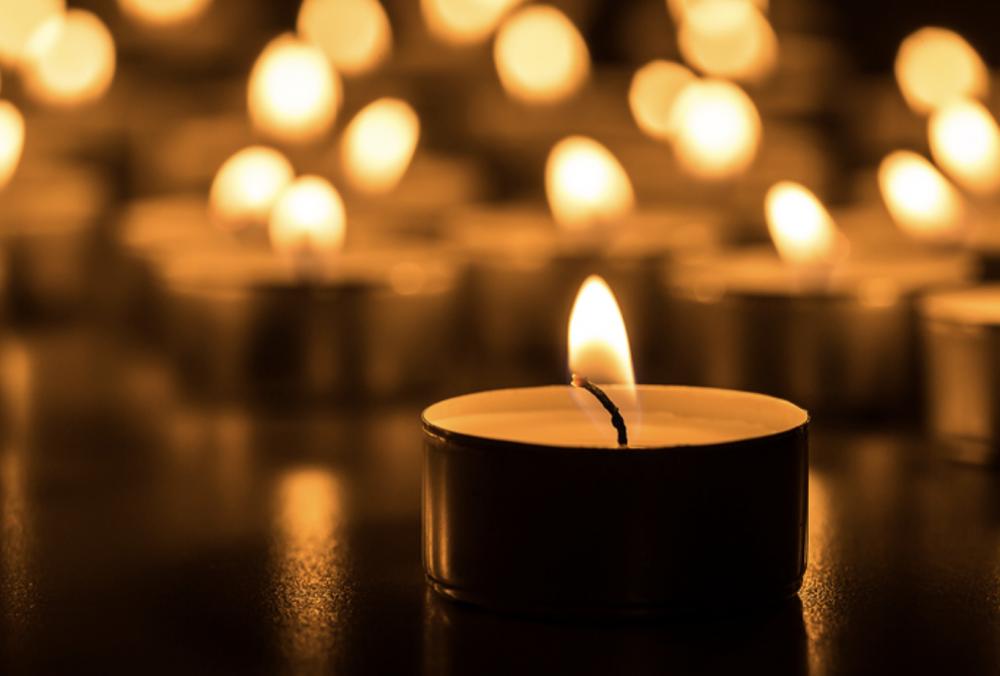 Prayers for the Victims of Surfside
Our prayers go out to all victims of the Surfside tragedy and their families, especially those of our Epiphany community.‍ 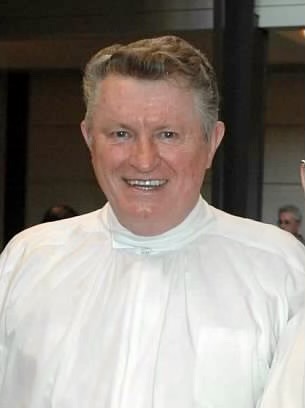 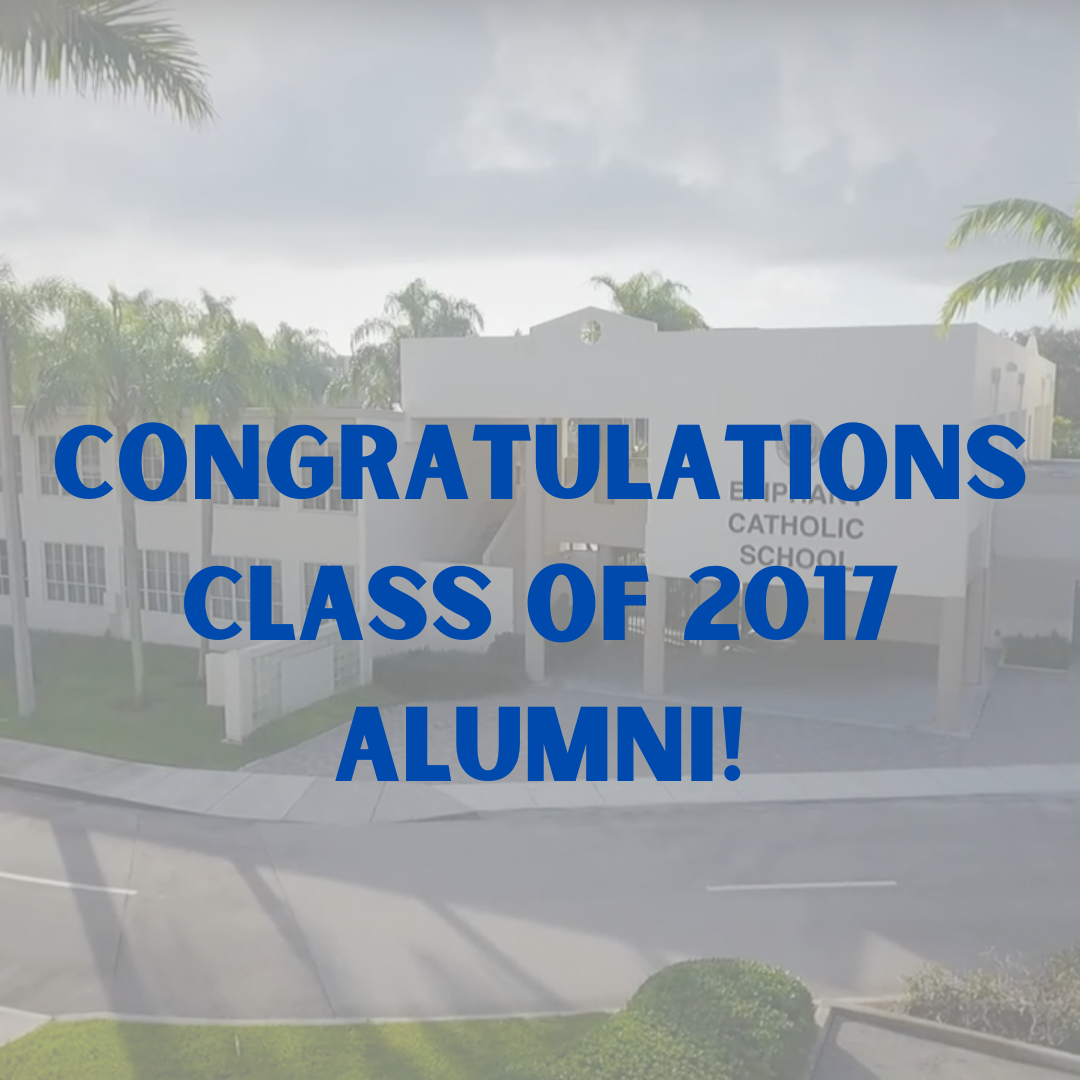 Congratulations to the Class of 2017 Alumni!
Epiphany alumni graduate at the top of their high school class! 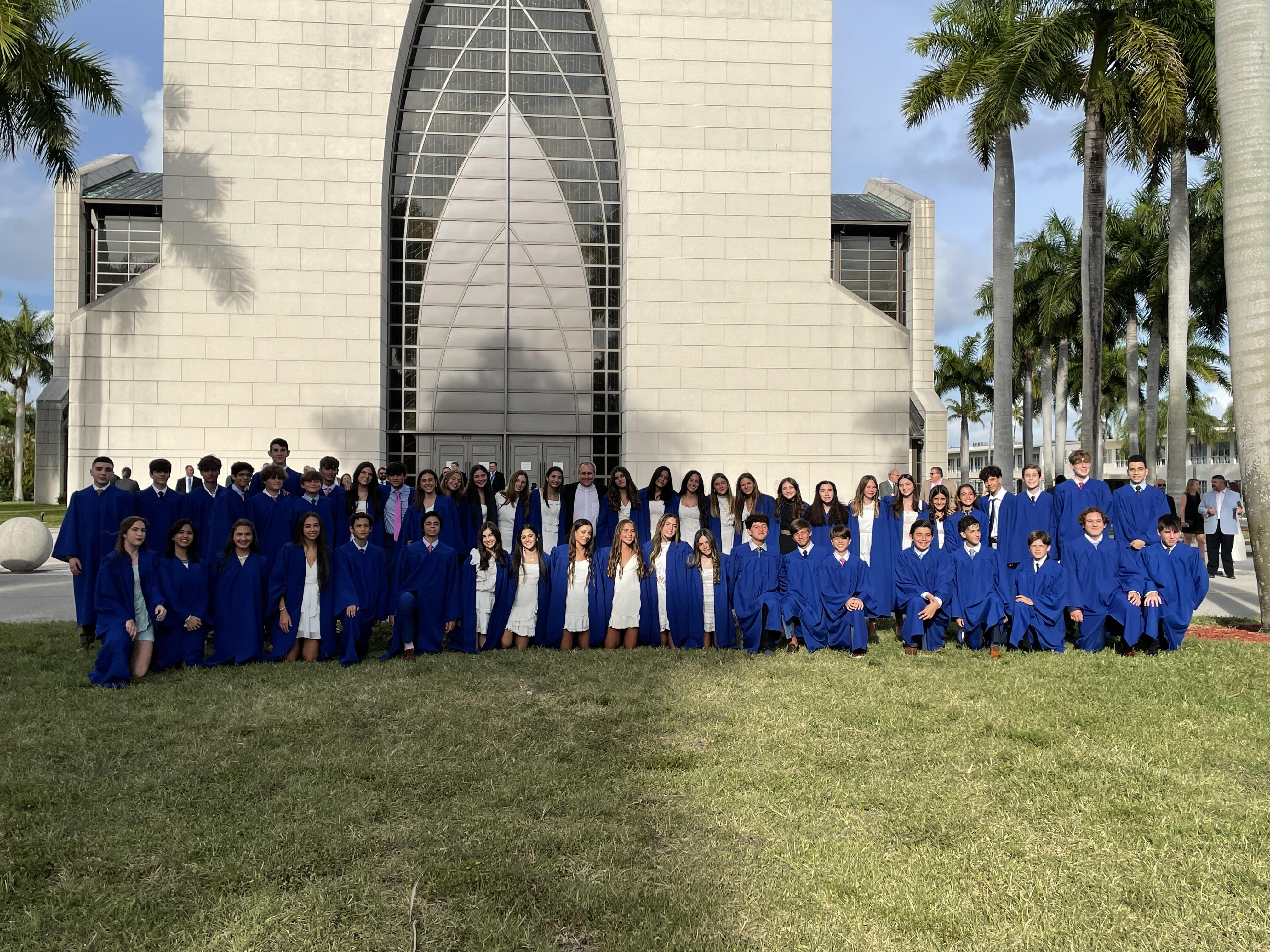